Published on Thursday, February 16, 2006 by the Independent www.independent.co.uk – UK

With the general election less than a month away, Silvio Berlusconi has taken aim at one of the last remaining bastions of objectivity on the Italian airwaves.

The media billionaire, who directly or indirectly controls nearly all the nation’s television output, described a painstakingly neutral political programme as “scandalous”.

Italian Prime Minister Silvio Berlusconi, pictured January 2006, marked the first full day of campaigning for the forthcoming general election with a barrage of insults against his opponents and a comparison of himself with Jesus Christ.(AFP/File/Andreas Solaro)

Mr Berlusconi has already outdone himself in his familiar role as loose canon, likening himself to Churchill, Napoleon and Jesus Christ. But his most alarming remark came last week when he declared that a political discussion programme called Ballarò, shown weekly on RAI’s Channel 3, was in effect propaganda for the centre-left opposition and “picks a studio audience totally composed of left-wingers”.

When the programme’s producers insisted their audience was balanced, Mr Berlusconi shot back: “That programme is a weapon of war with tailor-made reports.” It was incredible, he added, that the board of RAI, the state broadcaster, “tolerated” it.

His broadside sent shivers down the spines of Italy’s journalists because four years ago, after winning the last election and becoming prime minister, Mr Berlusconi responded to criticism by two of RAI’s most respected and senior journalists, Enzo Biagi and Michele Santoro, by having them sacked.

Yesterday the compere of Ballarò, Giovanni Floris, chose The Independent to respond to Mr Berlusconi’s comments. He denied he was preparing for the worst. “During the past four years of programmes I haven’t feared the future and I don’t fear it now.

“When Berlusconi got rid of Santoro and Biagi that was a blow against the freedom of two senior journalists to practice their profession. But it was also a boomerang for the government because it was much criticised, and the judges came out against it. So they couldn’t do it again.”

In addition to owning three private Mediaset TV channels, Mr Berlusconi also indirectly controls RAI – giving him, in the run-up to a general election, what appears to be a devastating advantage over his opponents.

However his ability to turn the Italian TV schedule into a seamless political broadcast has been cut back since the formal start of campaigning last week. Rules, which he tried furiously to have scrapped, dictate that the main parties get equal air time.

RAI’s Channel 3, unlike the other RAI channels, has always been aligned with the left. But Floris denied that, as host of Channel 3’s top political programme, he was rooting for the centre-left opposition. Ballarò, he said, has always striven not to take sides. “We have tackled the government, the opposition and big business,” he said. “We don’t make it easy for anybody.

“We won’t become Berlusconi’s political enemies just because he considers us to be such. We are not opposed to him. We are not in favour of him either. We will do our work as journalists.”

The sayings of Italy’s premier

“I am the Jesus Christ of politics. I am a patient victim, I put up with everyone, I sacrifice myself for everyone.” –At dinner with supporters on Saturday

“We have worked a lot. Only Napoleon did more than me – but I am certainly taller than him.” –On a TV talk show. Mr Berlusconi is 5ft 6in tall

“Churchill liberated us from the Nazis. Silvio Berlusconi is liberating us from the Communists [in the city of Ancona].”

“Thank you, dear Father Massimiliano. I promise you two-and-a-half months of complete sexual abstinence until 9 April [the election date].” — To a priest who supported his party 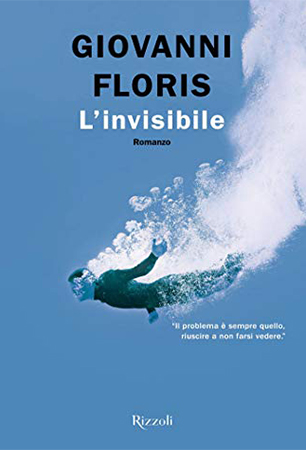 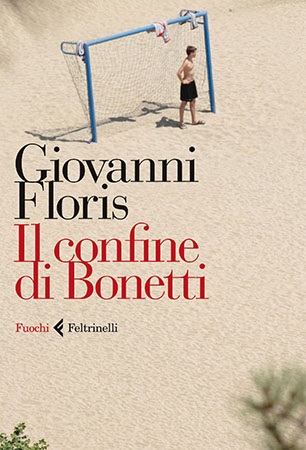